In addition to the type of drug a person is using, there are some common risk factors associated with substance use disorder. As you might imagine, the more of these risk factors someone has the more likely they are to become addicted. 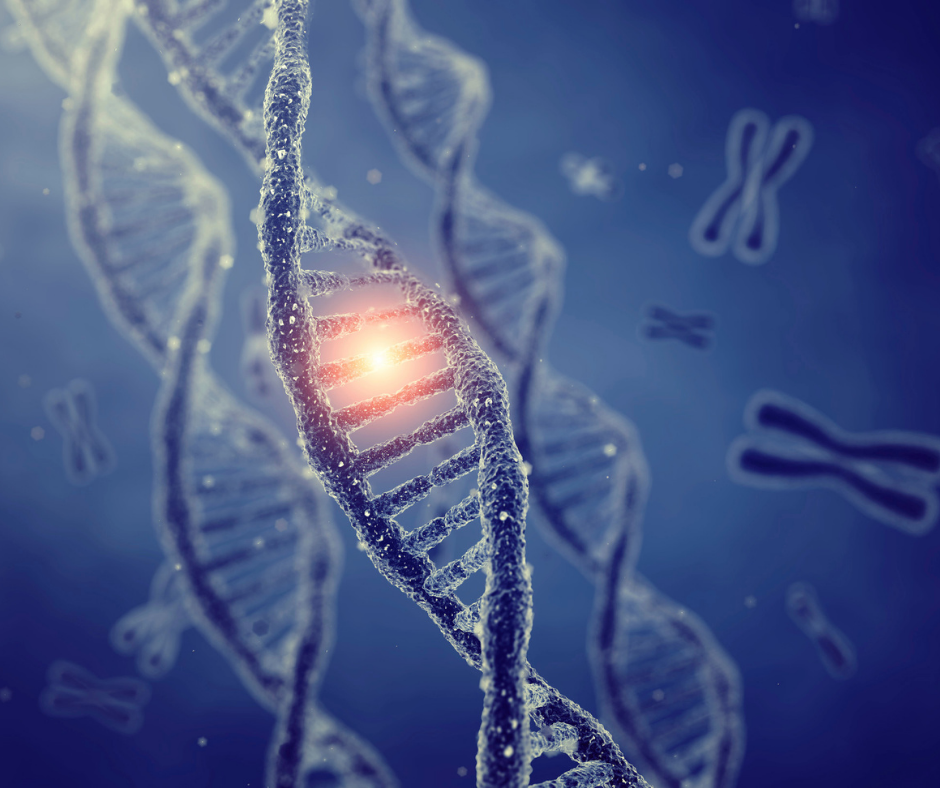 Genes play a large role in determining a person’s susceptibility to substance use problems. Most people with an addiction will talk about other family members that also have (or had) an addiction. For instance, alcohol abuse has plagued my family for two generations.

Doctors and scientists are still trying to understand all of the genetic factors that could lead to addiction. Some doctors believe that addiction is related to impulsivity problems located in the dopamine system. These dopamine receptors are part of the brains reward system which releases chemicals when we eat, drink or do other pleasurable things necessary for our survival: “Brain imaging suggests that people with fewer D2 receptors are more likely to become addicted than those with many of the receptors–and how many of these receptors people have is, in part, genetically determined” (Price, 2008).

The basic idea (as far as we know) is that individuals with fewer D2 receptors are more likely engage in impulsive behavior to “obtain a smaller immediate reward over a larger delayed reward” (Trifilieff & Martinez, 2014).

According to Dr. Chuck Smith, who recently joined us for 2 episodes of the Recovery and Company Podcast, a person with a family history of alcoholism has a 50% chance of becoming a person with an alcohol use disorder. Dr. Smith says that he often tells kids to imagine being told the plane they are about to get on has a 50% chance of crashing. Do they still want to fly to Tampa? Of course, they would not get on that plane. No one in their right mind would. He tells kids that if they have a family history of alcoholism or addiction, taking the first drink is like boarding the plane. They might get there in one piece, then again, they might not (Smith, 2022). 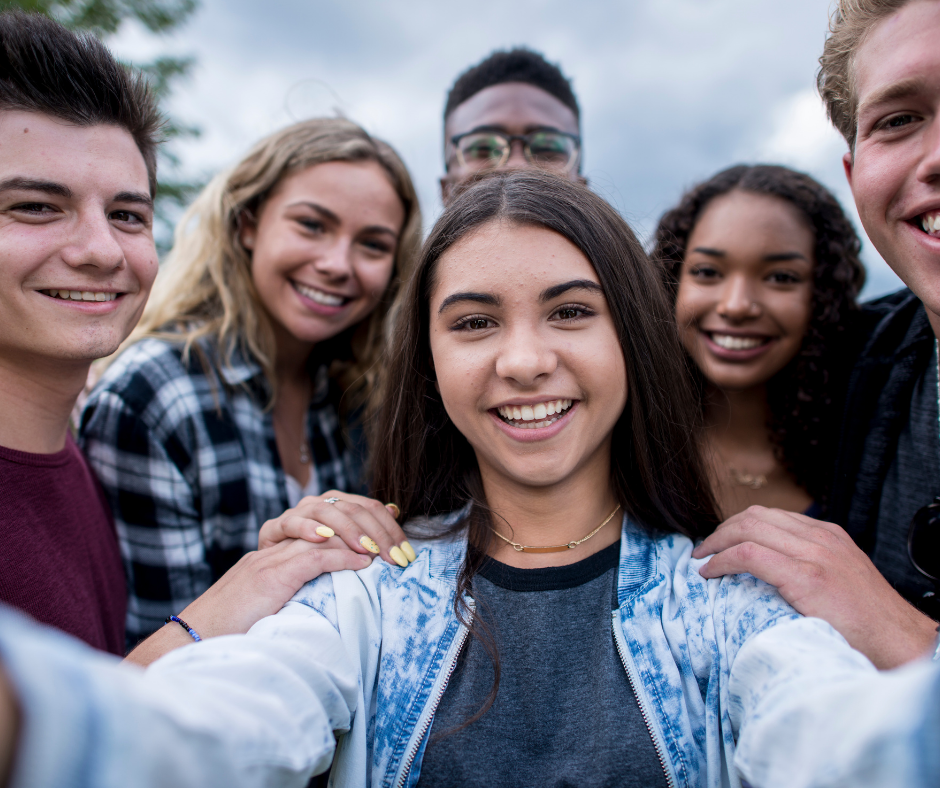 Age is another risk factor because the dopamine reward system (and our brains in general) does not mature until around age 23 or 24. That is around the time the odds of developing an addiction will decrease. In addition, peer pressure and other social factors young people face can increase these risks. Painful experiences growing up are a major risk factor for addictive behaviors. When children don’t get the love, support and guidance they need it can be hard to deal with life challenges and difficult emotions. An adolescent experiencing neglect or trauma may turn to addiction in an attempt to treat their emotional pain. Violence, abuse and neglect are examples of adverse childhood experiences. Other examples are witnessing violence, or having a care giver with mental health problems or substance use problems. For instance, my uncle struggled with drug and alcohol addiction and depression most of his life due to growing up with a verbally abusive alcoholic father. 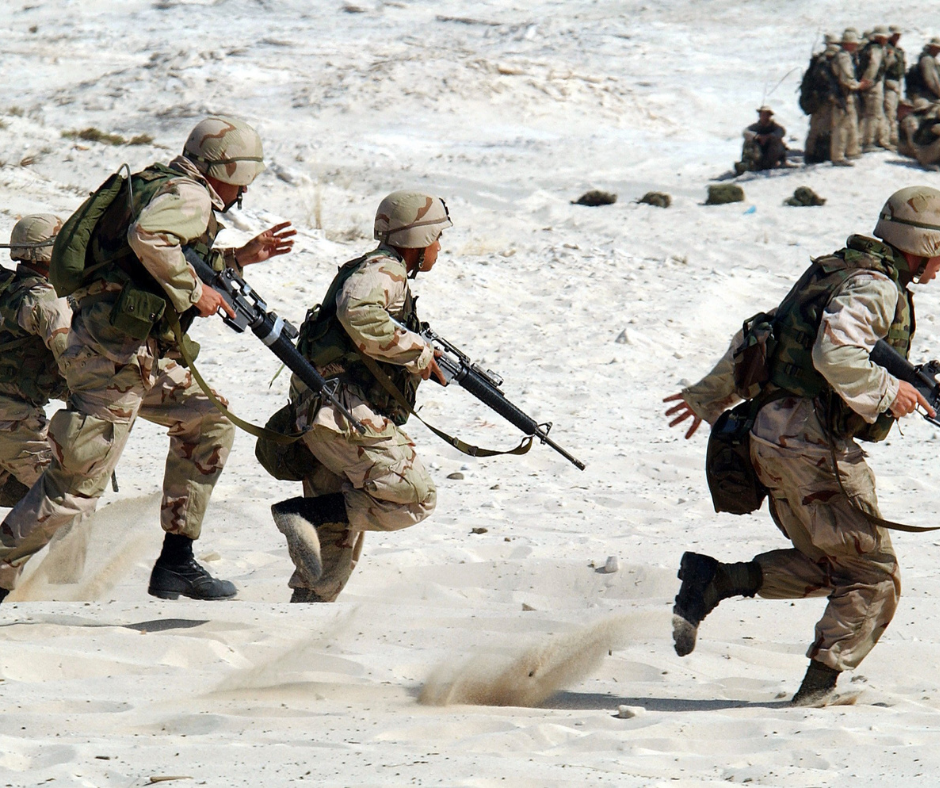 Experiencing trauma at any age can increase the risk of substance abuse. PTSD (Post-Traumatic Stress Disorder) from experiencing an assault, rape, or war are risk factors. Other traumatic life experiences are divorce, death of a loved one, and surviving a natural disaster like a fire or tsunami. Certain types of jobs are also risk factors. Law enforcement have some of the highest rates of substance use disorders. It is estimated that 20 to 30 percent of police officers have an addiction (The Blue Line, 2022). The rate for the general population is around 10 percent. These high rates are roughly the same for veterans who have experienced traumatic events during combat. 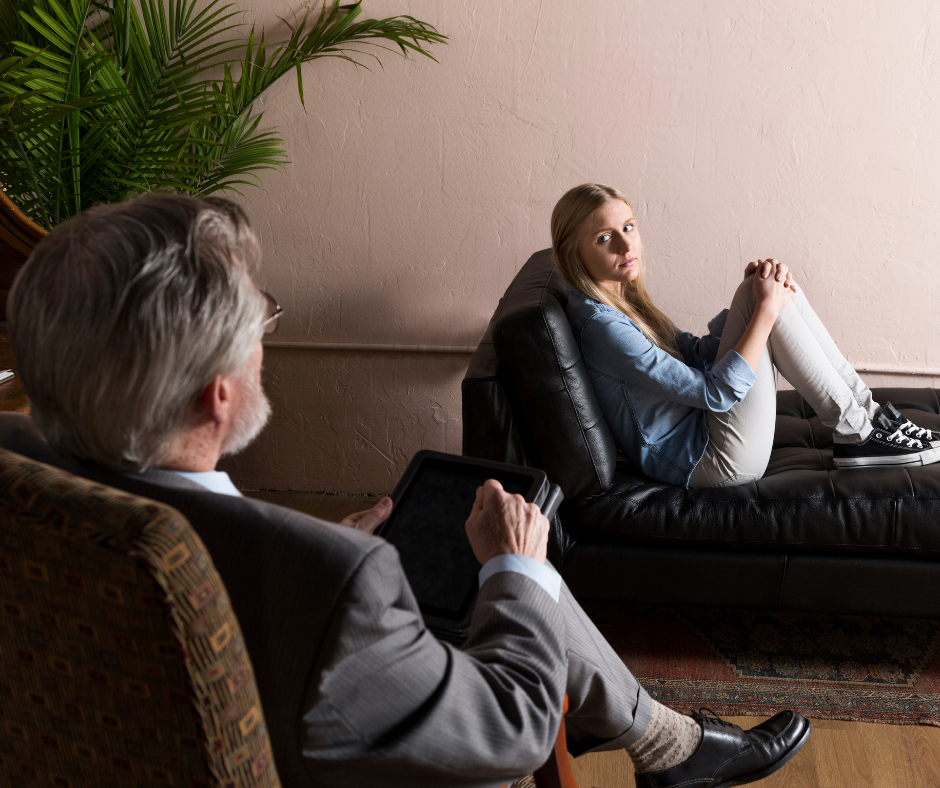 Comorbidity is when a person suffers from two or more conditions simultaneously. One of the most common is anxiety or depression with a substance use disorder. Most of the time, the mental health issue surfaced prior to the addiction. For instance, I’ve struggled with anxiety, panic attacks, and insomnia over the years. I began ‘self-medicating’ with alcohol and marijuana when I was fourteen. It wasn’t until my early twenties when I began having panic attacks that I was diagnosed with Generalized Anxiety Disorder. Individuals with schizophrenia are also at a higher risk for substance use disorder. Having both would be an example of comorbidity. The more conditions a person suffers from the higher their risk of developing an addiction problem.

While there are other risk factors involved in developing a substance use disorder, those are some of the most prominent ones. The good news is that just because someone is at risk for developing an addiction does not mean they will. However, it does mean that having one or more of these risk factors increases those odds more than it would for someone who does not possess any risk factors. If you are struggling with addiction, it can be treated successfully with therapy, medication and support which we offer here at The Life Change Center.

Jodie is passionate about addiction recovery. She is currently working toward her Addiction Counseling License. She spent 30 years in radio broadcasting and now hosts several podcasts and blogs about addiction/recovery.